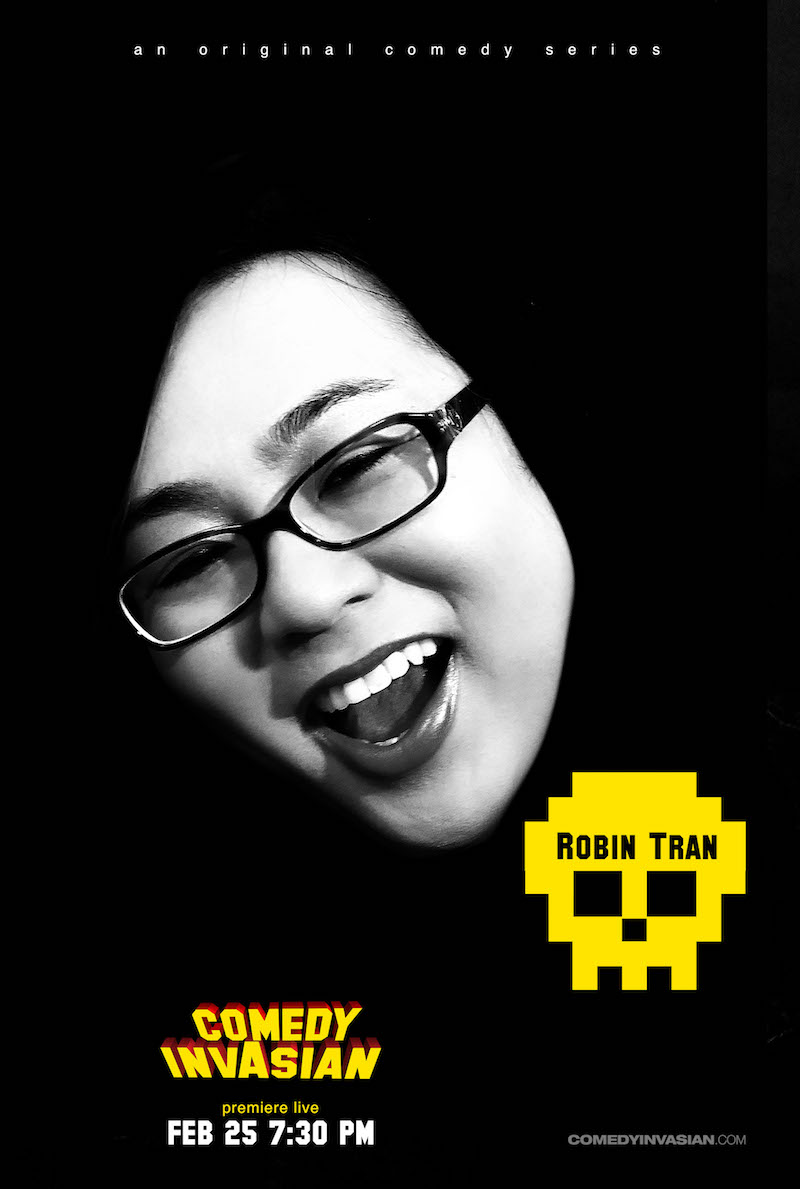 On Saturday February 25 at 7:30 pm, Robin Tran will perform her one-hour special for Comedy InvAsian.

Robin Tran came out as a transgender woman in 2015 and has been writing about her experiences ever since. Based out of Orange County, Robin has performed all over Southern California, and she has won first place in three separate comedy competitions.  In 2016, she released a self-funded half-hour comedy special on YouTube entitled Santa Doesn’t Like Every Kid.

Please note that this is a live taping so come early and be prepared to laugh! 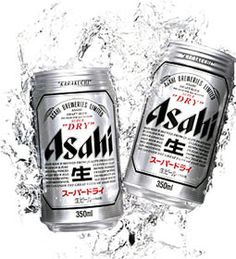